for a Free Consultation 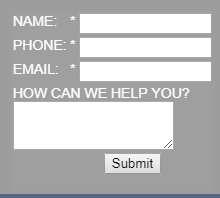 The Claremont Law Firm of Herbert Hafif is a comprehensive Personal Injury & Civil Litigation firm, dedicated to providing caring, quality and knowledgeable legal representation to those who have sustained serious injuries due to the intentional or negligent acts of other individuals, businesses, property owners, and local, state & federal governments, departments & agencies.

We strive to always obtain the best results on behalf of our clients and earned a nationwide reputation for excellence in the field of Personal Injury. If you have been injured in an accident, contact Claremont Personal Injury Lawyers from the Law Offices of Herbert Hafif at (909) 624-1671 to schedule your free consultation. 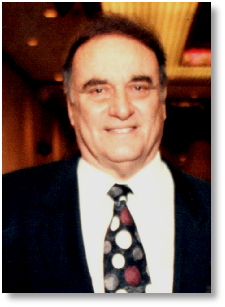 United States District Courts throughout the State of California

Attorney Greg Hafif has been with the Law Offices of Herbert Hafif since 1987, and is the managing lawyer for the firm. After receiving his Bachelor of Science degrees in Political Science and Business Administration from the University of La Verne, Attorney Greg Hafif earned his Juris Doctorate from Pepperdine University School of Law in 1990 an 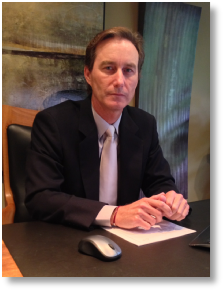 One of California’s leading Civil Litigators, Attorney Greg Hafif has obtained numerous multi-million dollar judgments on behalf of his clients, including the tenth largest judgment in California. Mr. Hafif has been featured in a number of leading publications, including the Los Angeles Times, the Los Angeles Daily Journal, and California Lawyer Magazine. Attorney Greg Hafif is a frequent lecturer on successful trial strategies and techniques, and has been named in Marquis Who’s Who in American Law.

United States District Courts throughout the State of California

Association of Trial Lawyers of America

University of La Verne Law School Board of Visitors, Member

Michael Dawson joined the Claremont Law Offices of Herbert Hafif in 1992, and has extensive experience in all areas relating to Civil Litigation Procedure and Practices, Discovery, Trial Preparation, and Civil Appellate Practice.

United States District Courts throughout the States of California and Arizona

If you or a loved one has been injured in an accident, contact the Personal Injury Attorneys at the Law Offices of Herbert Hafif by completing our Case Evaluation Form. We will contact you to schedule a free in office consultation.

Protecting the Rights of the Injured Since 1956